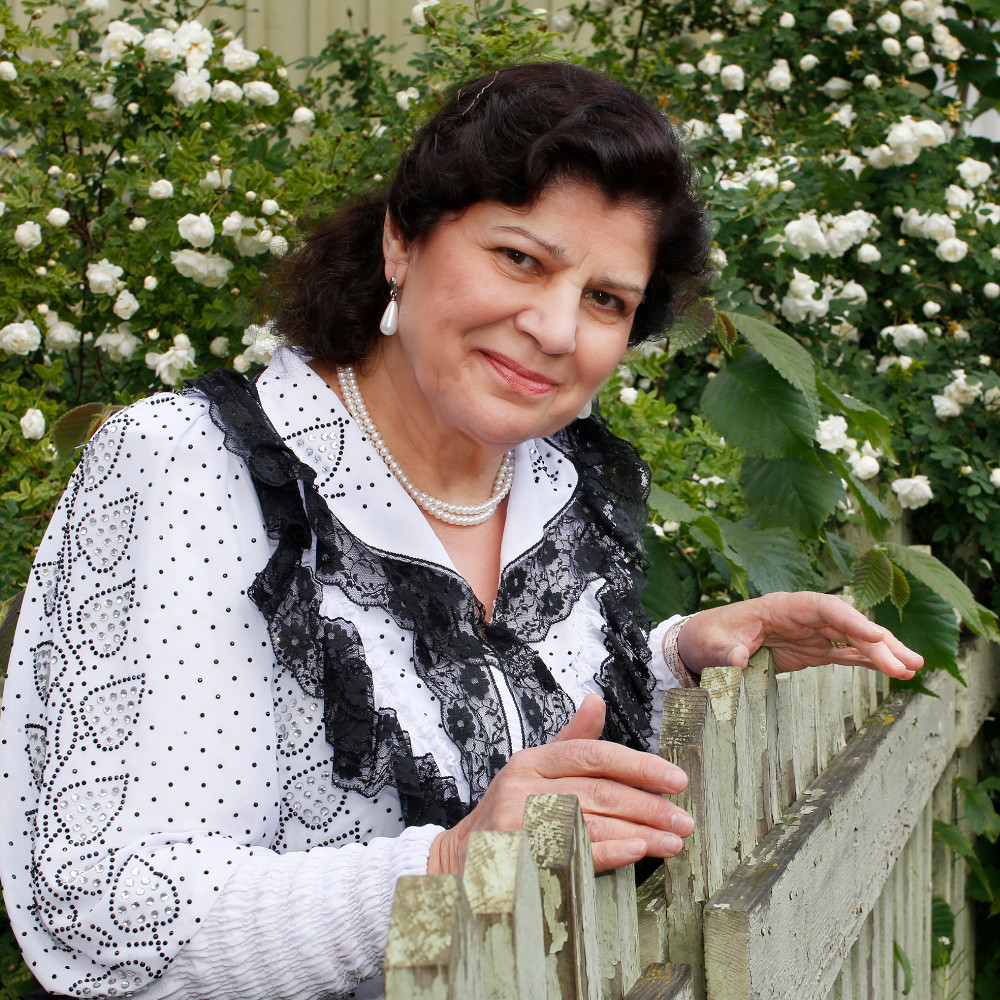 Musical lecture
A discussion about Romani songs with Hilja Grönfors and Risto Blomster.

The discussion focuses on Finnish Romani songs and singing in the past and today. Who sings and where? What do we sing, and in which language? Can everyone sing? Will we still sing in the future?

Hilja Grönfors is a master of Romani songs and compiler of traditions. Grönfors, a winner of the Finnish National Prize, has released several albums of Finnish Romani songs. She is currently working to advance the Museum of Romani Culture, preparing a new album with her band and writing her autobiography. Grönfors’s work is funded by the Kone Foundation.

Risto Blomster is a docent and folk music researcher, concentrating on Romani music and its history in Finland. For his most recent research project, Blomster wrote about Romani musicians and civic activism in the era between the world wars. The research was underwritten by the Finnish Cultural Foundation. Blomster works as an archivist at the Finnish Literature Society.