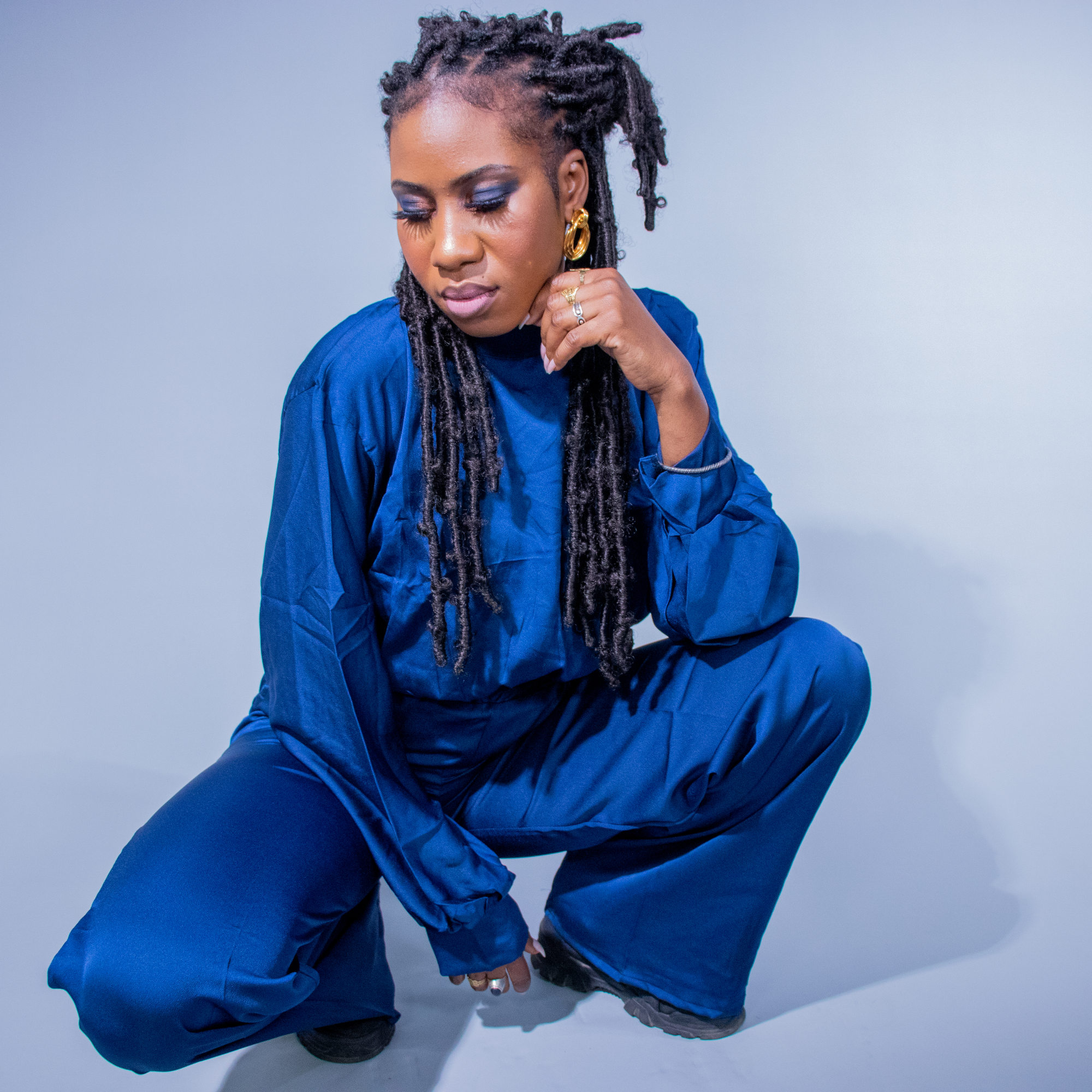 Eve Crazy is a Senegalese rapper whose career started a decade ago in the southern part of the country, Casamance. Doors quickly opened for her in the capital, Dakar, where she has released singles and music videos for various labels. She has won multiple awards in her home country and toured around Europe and elsewhere since 2018.

Eve Crazy is also an active member of the Genji Hip Hop collective, which consists mainly of women working in hip hop. It advocates on behalf of its members and for women’s issues in Senegal in general. Senegal’s female rappers use their lyrics to boldly address the problems they face in society, including taking a stand on pending legislation, for example.