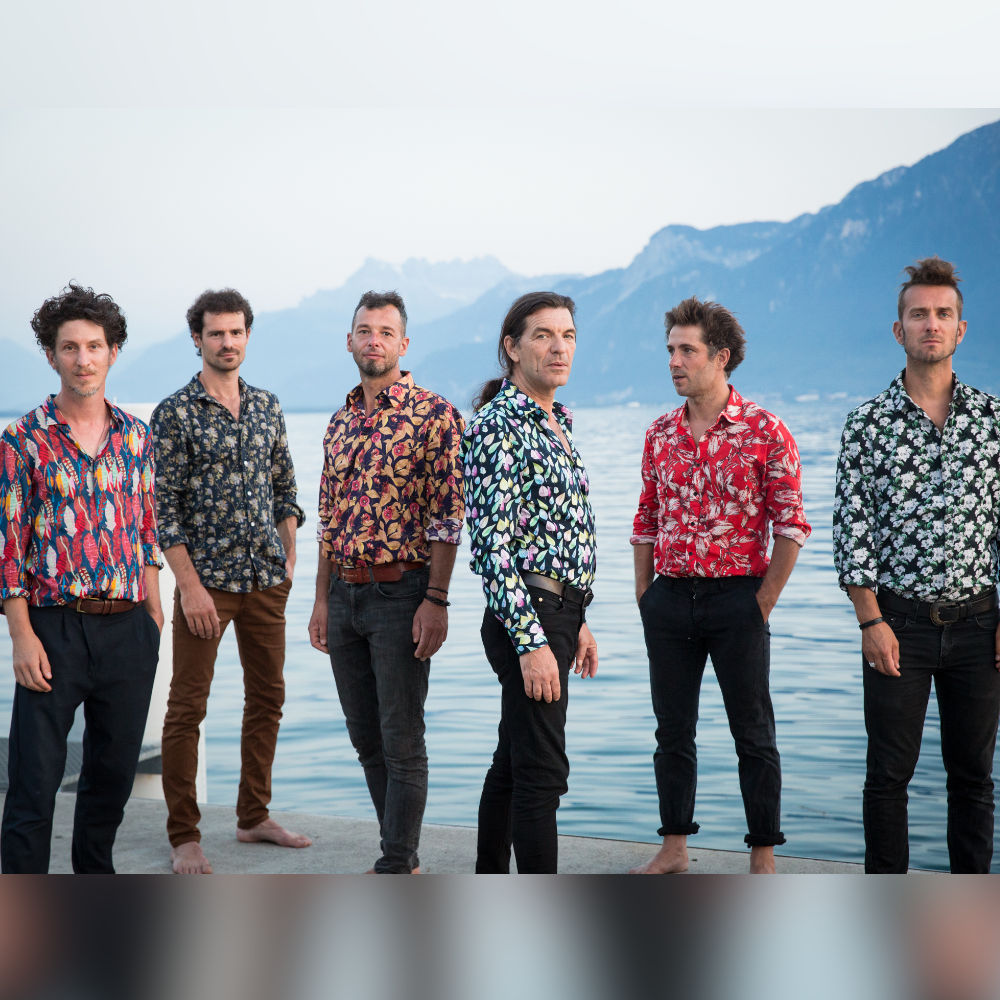 François Castiello, singer and accordionist from the acclaimed French group Bratsch, started Lalala Napoli in 2011. This group, which enraptures audiences with its intensity and stage charisma, is now touring as it launched its third album, Cavalluccio. Its music and stories move closer to and further away from Naples, as the tarantella winds layers of rhythms from Mediterranean landscapes and the heart of Europe.

The winner of the Intersection Award 2023 will be announced at concert.