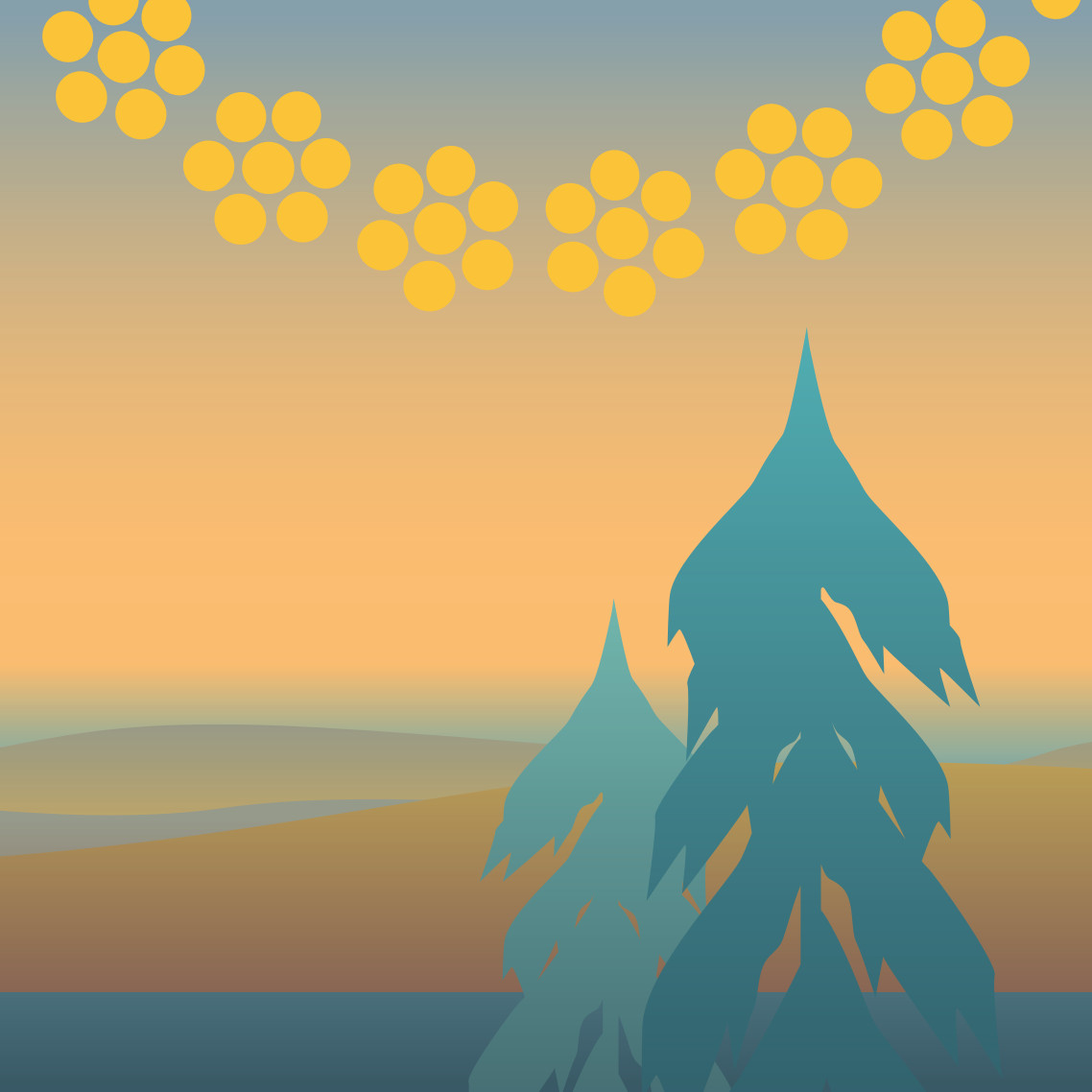 Nuortijärven leuʹddit 1994–1996 is a work presenting the Skolt Sámi leuʹdd tradition of the Kola peninsula, as collected during the Kola Sámi Project, which was carried out in 1993–1997. At its centre is musical material scored and analysed by musician and musicologist Ilpo Saastamoinen. The work is a sequel to Son vuäinn, a collection of recordings and texts previously compiled by the Global Music Centre. This material is now being published for the first time as an extensive collection of sheet music.