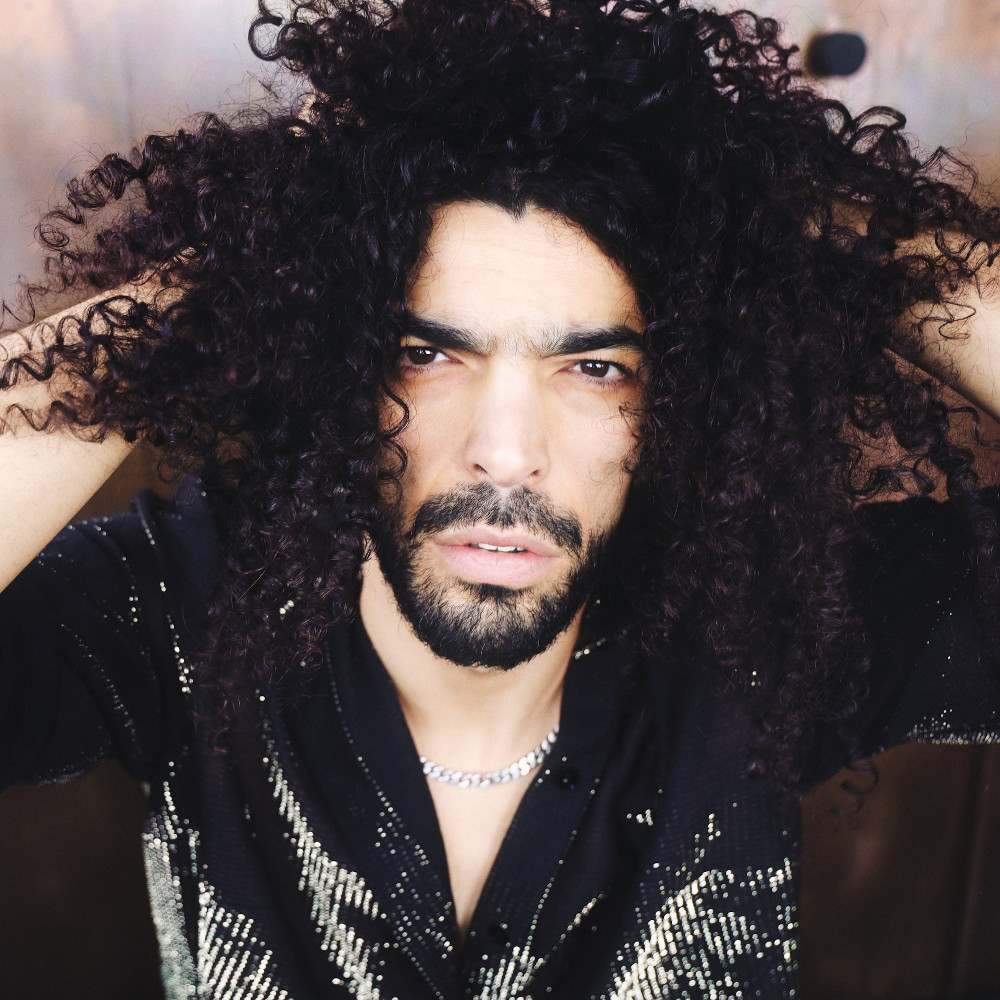 Rock artist and human rights defender Ramy Essam is considered to be one of the loudest voices of today. His resilient journey from the hub of the Egyptian revolution to the international stages has included viral hits and awards as well as moments of struggle. With his background in being the voice of the streets of his country, Ramy today stands for social justice and human rights worldwide. Ramy’s music is rock with Egyptian flavor and hip hop influences, inspired by hard rock and grunge.​ Ramy’s videos have been viewed nearly 30 million times across different platforms. One of his biggest hits is Segn Bel Alwan (feat. Malikah) a song about imprisoned women and gender equality, which has nearly 8 million views on YouTube.​