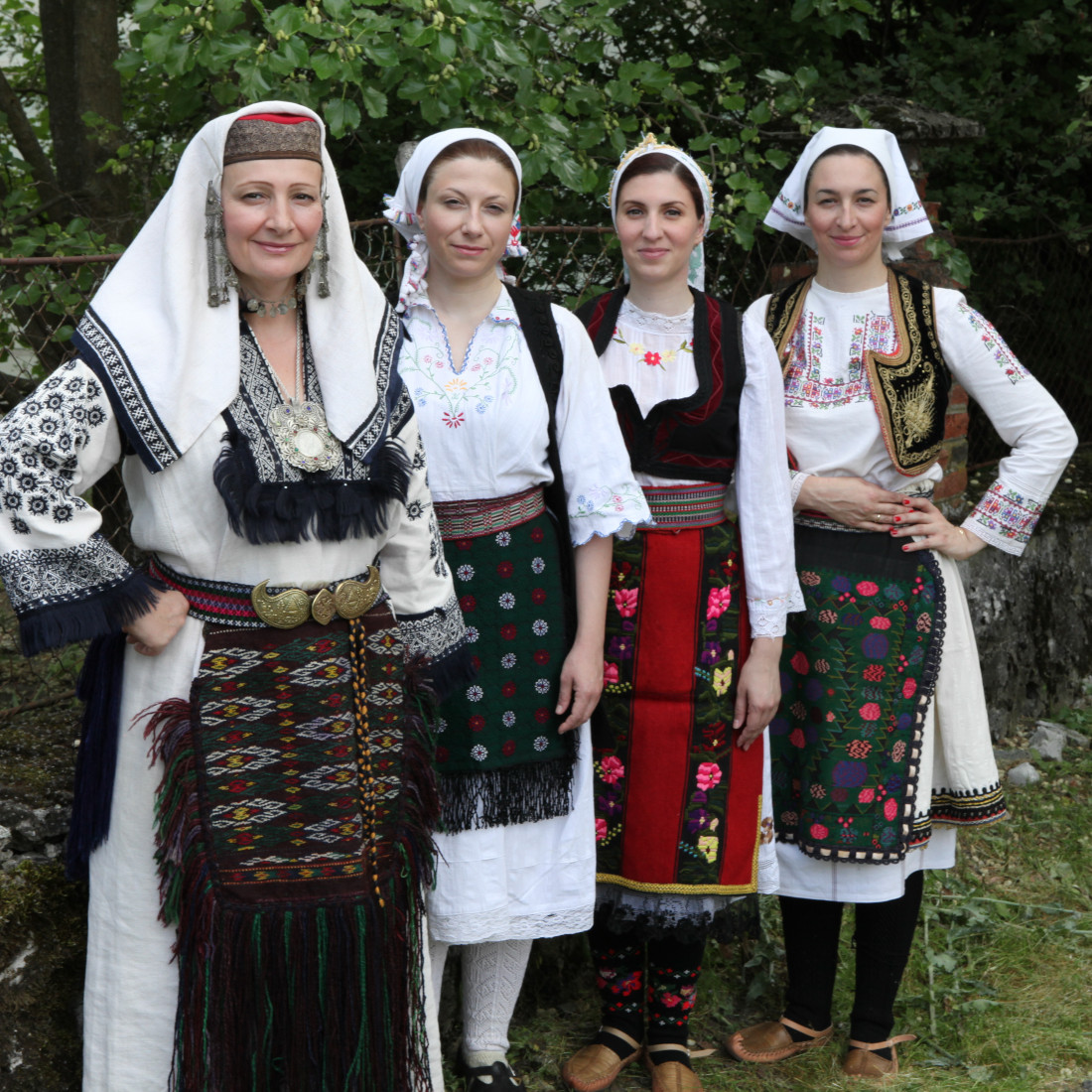 For the past 25 years, Svetlana has been adopting songs from Serbian village singers from the regions of Dalmatia, western Bosnia, Ozren mountain region in central Bosnia, western Slavonia, her native Podrinje (the Drina Valley), eastern Serbia etc. Some of the best village singers from these regions have shared with her the wealth of their knowledge of diverse traditional singing forms

The repertoire of the group is broad and consists of songs from Serbia and other regions currently or previously populated by Serbs. These songs are diversely varied in form and style and include potresalica ("shaking song") from western Bosnia, multi-part singing from Slavonia and Banija, kantalica and na glas from the Drina Valley, two-part singing from Ozren (central Bosnia), western and central Serbia, ballads na bas from Eastern Serbia, different forms of kolanje (singing in the ring dance), etc.

The concert is produced in collaboration with MOST The Bridge for Balkan Music.