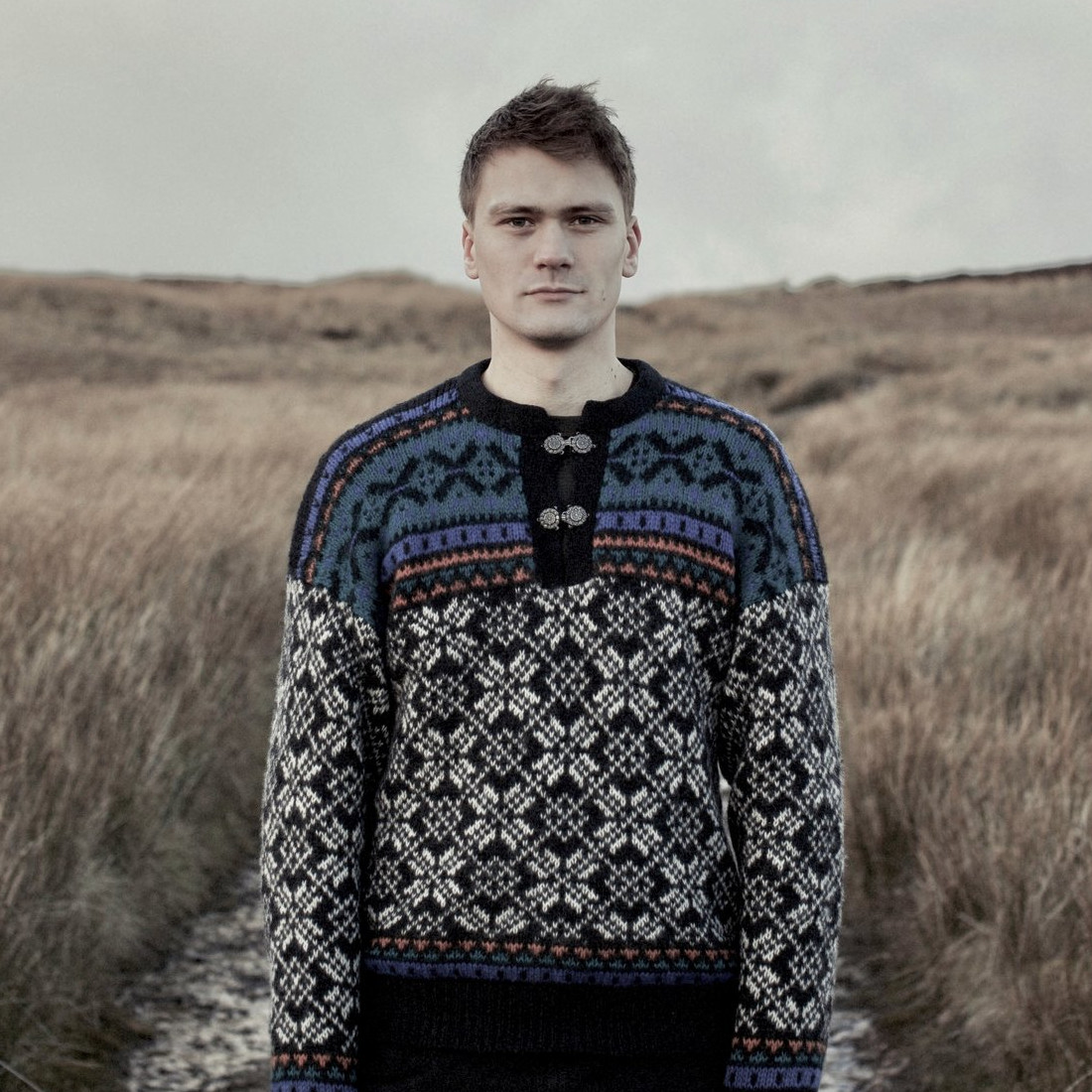 Merlyn Driver is a musician, writer, creative producer and nature enthusiast focusing mainly on connections between music and the environment.

Upon completion of his Masters in ethnomusicology at SOAS - University of London (2016), Merlyn worked for three years as organizer of the SOAS Concert Series. He has since become Director of Making Tracks, turning what was a traveling concert series into an environmentally-focused music exchange that brings together emerging artists from the UK and around the world to showcase diverse music, initiate new collaborations and explore strategies for music-based environmental engagement.

Merlyn’s passion for the natural world goes back to childhood. Born in Orkney in the north of Scotland and brought up on a smallholding without electricity, he spent much of his time outdoors and only started attending the local school in his teens. This passion is reflected in all of Merlyn’s work, including his own music, which has been featured across BBC Radio 2, BBC Radio 3, BBC 6 Music and elsewhere. His latest project is a groundbreaking multi-artist album of newly-commissioned music and soundscapes, inspired by one of the UK’s most iconic and endangered birds, the Eurasian curlew. The project was inspired by Merlyn’s memories of curlews calling out in the ‘simmerdim’ - the night-long twilight found in the Northern Isles around midsummer. In collaboration with the RSPB, Simmerdim: Curlew Sounds was released in 2022, to widespread critical acclaim from The Guardian, Mojo Magazine, and others.

Merlyn is a regular contributor to Songlines Magazine and has previously presented the Nest Collective Hour on Resonance 104.4 FM.

The duration of Merlin Driver's performance is about 40 minutes. The evening at Kalliosali continues with the record release concert of Heiskanen Bayatz Baharat at 20.00